Check Out My Appearance on the New Season of Top Chef! Dec. 2, Wednesday at 10pm/9c on Bravo! 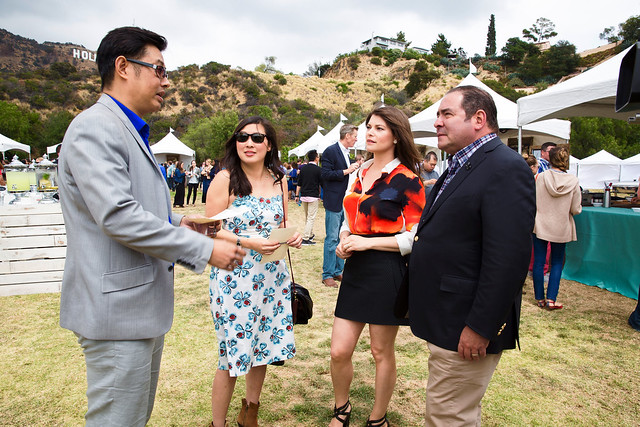 Finally, I get to let the cat out of the bag and announce my appearance on the new season of Top Chef! I was among a few select Los Angeles-based food writers and bloggers who were invited to participate in a segment of season 13's premiere episode.

This first episode is totally Hollywood! Yes, there are even a couple of local L.A. chefs representing the City of Angels. I can't say too much about this premiere show, but I can give you a hint to look out for legendary chef Emeril Lagasse and food writer Gail Simmons because when you see them, I'll be popping up on your screen shortly after.

Fun fact (at least for me): In 2010, I was a guest judge along with Andrew Zimmern on Top Chef Masters.

What am I saying to Gail and Emeril??? Watch the Top Chef Season 13 kick off episode and find out! 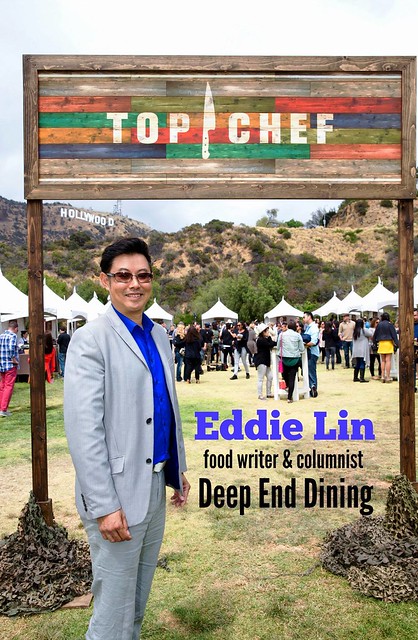 I'll see you on Bravo!