A Night of Gold: 2016 IACP Conference and The Culinary Trust's Annual Fundraiser Present City of Gold, the Jonathan Gold Documentary. 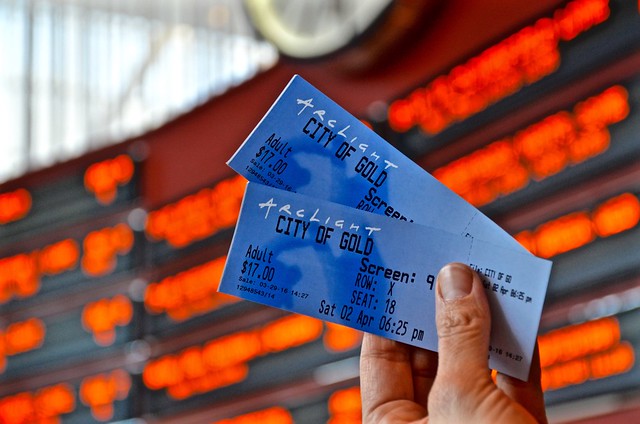 About a week ago, I had the privilege of attending an IACP Conference screening of City of Gold, the highly anticipated documentary on our hometown hero restaurant critic Jonathan Gold. It was also the annual fundraiser for The Culinary Trust.

Jonathan's the only restaurant critic so far to be honored with a Pulitzer Prize. This documentary was years in the making. I recall in 2011 at the Gold Standard food festival (back when Jonathan wrote for the L.A. Weekly) a video crew following him around while he chatted with star chefs like Nancy Silverton. A lot of time has passed since then, and now he's with the L.A. Times and the restaurant scene continues to change rapidly. 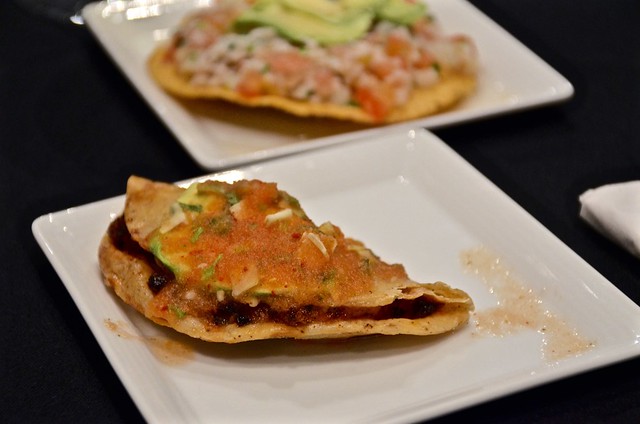 After the City of Gold screening at the ArcLight Theatres in Hollywood, the event moved a few blocks to the Ray Dolby Ballroom at the Dolby Theatre in the heart of tourist Hollywood. The ballroom was where the post-screening reception was hosted.

Raul Ortega's Mariscos Jalisco truck parked in Boyle Heights was prominently featured in City of Gold. In fact, this purveyor of portable Mexican seafood delights is so loved by Jonathan that Mariscos Jalisco was one of only four food stations at the reception.

Ortega's fried shrimp tacos were the stars at the reception—besides Jonathan himself, of course. 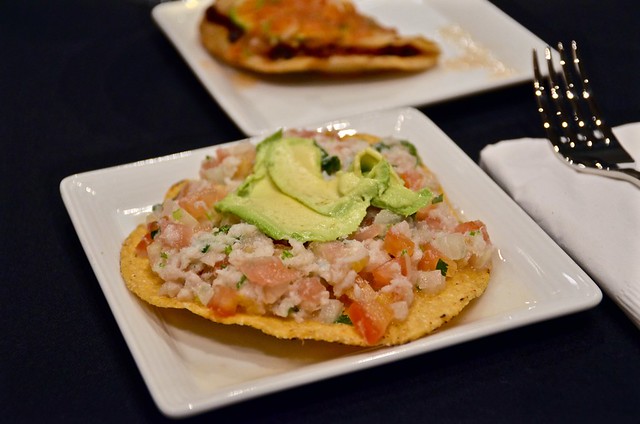 Supremely fresh fish ceviche tostadas were a nice balance to the fried shrimp tacos. My seat was right next to the Mariscos Jalisco table. I couldn't be happier. 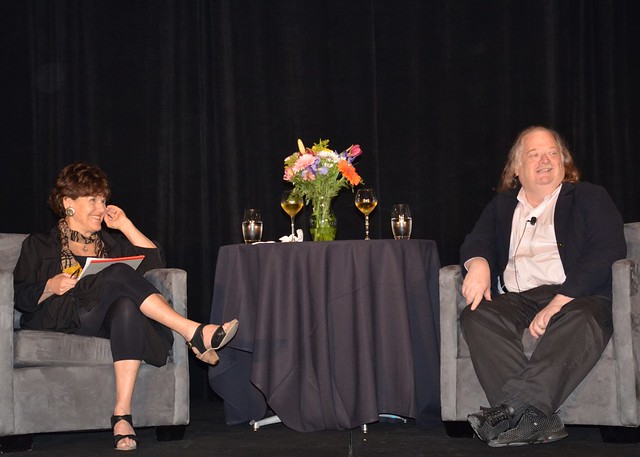 Jonathan and Joan Nathan. Jonathan. Joan Nathan. Did anybody else catch that? Weird. Sorry, I'm easily amused. Anyhow, the night wrapped up with an interview and Q&A with Jonathan by Joan Nathan (haha).

I was able to get a question in myself. Some background first (no spoiler): in the movie Jonathan talks about eating hagfish, but he never quite gets to letting the viewer know how he felt about it. So my question was whether he liked it or not. His opinion of hagfish was not a glowing review. He didn't like it. I got the closure I needed. 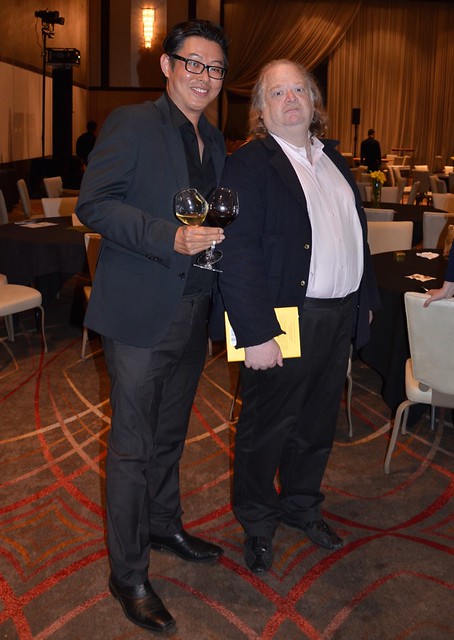 The man with the golden palate