Bring the bling! It's only fitting that the grand re-opening of L.A.'s beloved La Bohème restaurant coincided with Los Angeles Opera's own production of the timeless opera set in the cafés of 19th-century Paris. La Bohème also, not surprisingly, is the owner's favorite opera. Kozo Hasegawa is president and CEO of Global Dining Inc. and has owned and operated La Bohème restaurant in West Hollywood since it opened in the early '90s. In fact, Hasegawa named two of his restaurants after the tragic opera of bohemian love, the first one located in Japan. The early '90s is also when I discovered La Bohème because this was the time I was actively dating in L.A. La Bohème came along just as I was forming my romantic and gastronomic ideals. At the time, like many of my contemporaries, I believed French cuisine was the epitome of class, glamour, and amour. My notion of romance was embodied in the setting that La Bohème offered: Valentine's Day red hues covered
Post a Comment
Read more 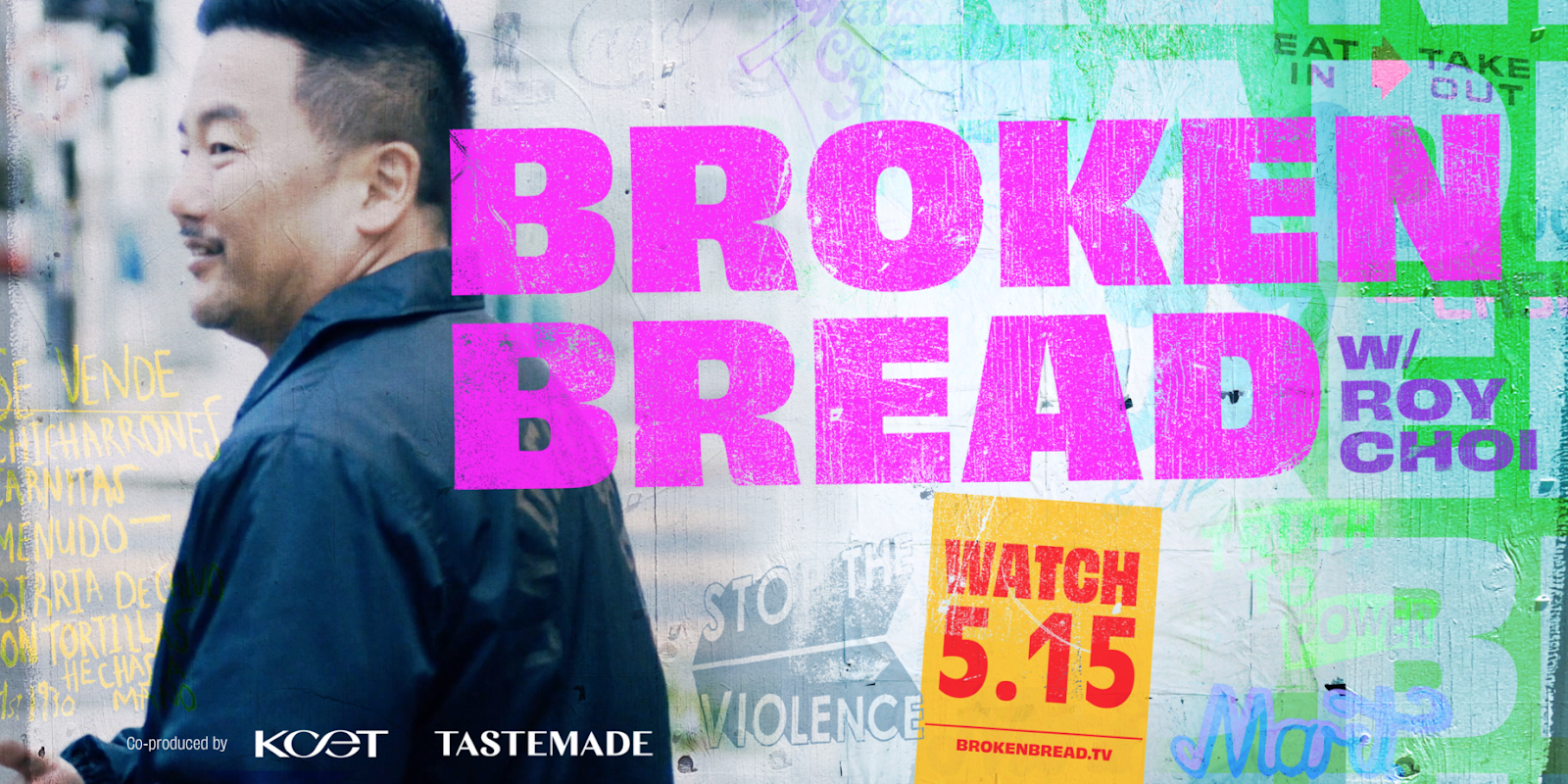 My First Post: Bowl o' Snails—Food Court on The Bund in Shanghai, China.